Run Away is an ability introduced in Generation III. So far, 5 Pokémon have this ability.

Run Away allows the bearer to flee a battle with a wild Pokémon without fail, even if the opposing Pokémon has used a move or ability that would normally prevent escape (e.g Mean Look, Bind, or Arena Trap). If one such move/ability has been used, a Pokémon with Run Away would still be unable to switch to another Pokémon.

Run away does not allow the Pokémon to flee from Trainer battles.

Pokémon with Run Away 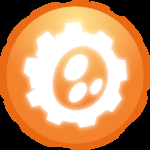 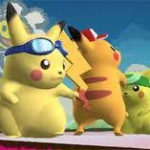 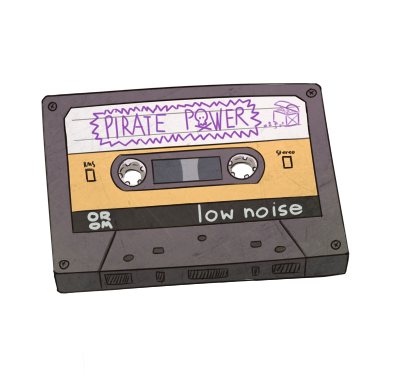 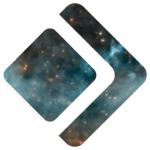